The International Role of Provinces and Municipalities 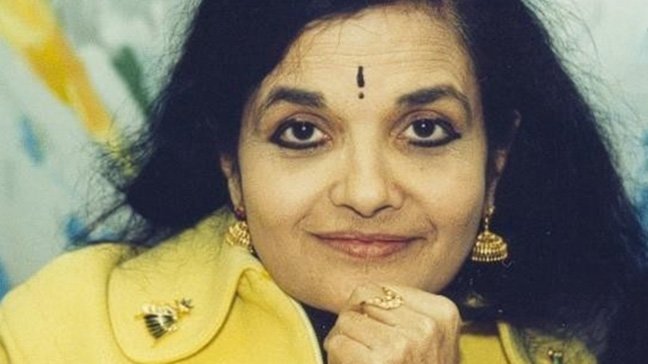 High Commissioner of India to Canada 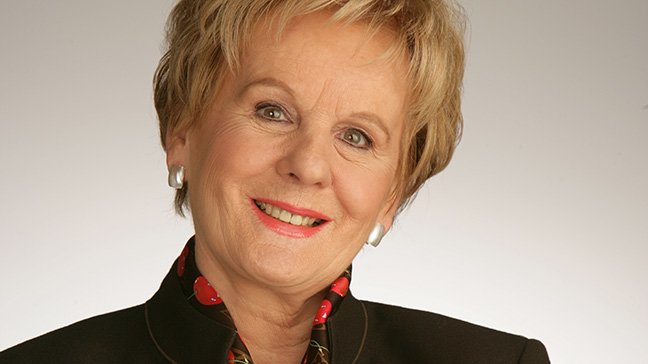 Québec in the World: New Challenges and Future Prospects 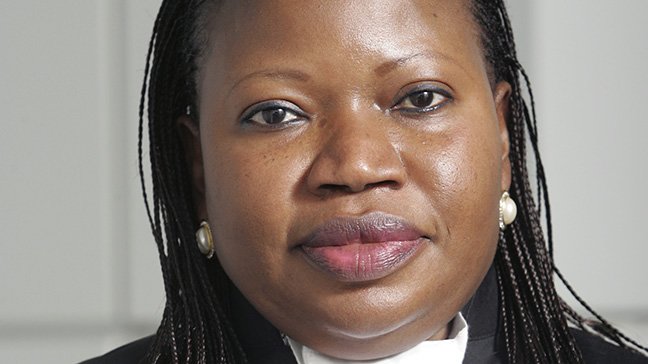 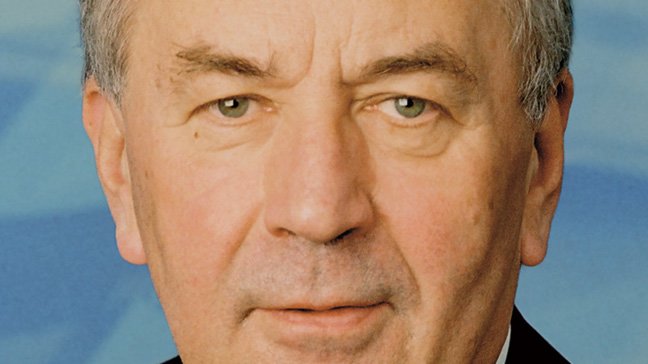 Minister for Economic Affairs, Infrastructure, Transport and Technology of the Bavarian State

The Bavarian-Québec Partnership: A Gateway for Business in the Heart of Europe 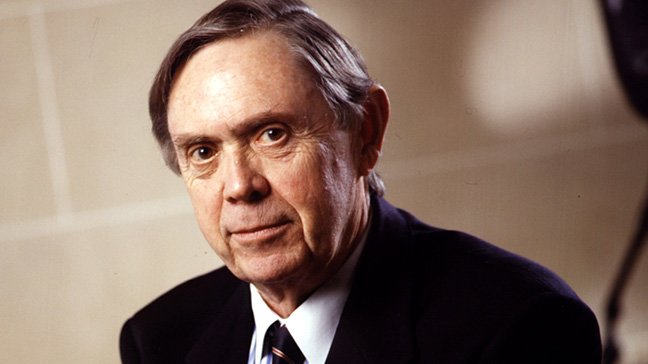 Secretary General of the Organisation for Economic Co-operation

How to be Competitive in a Global Economy: Canada's Challenges 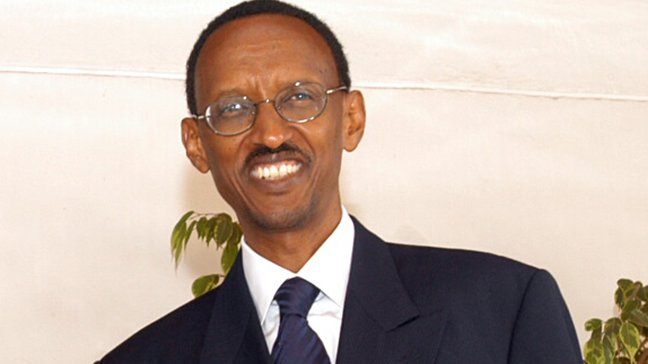 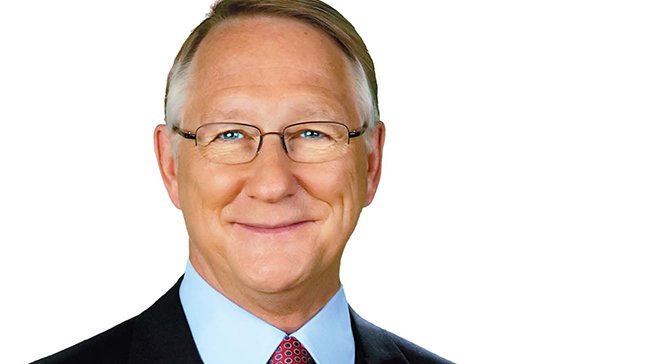 Taking Action for Montreal on the International Scene 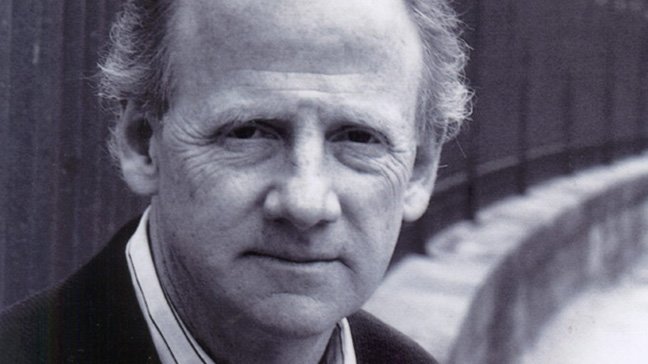 The Collapse of Globalization and the Resurgence of Nationalism 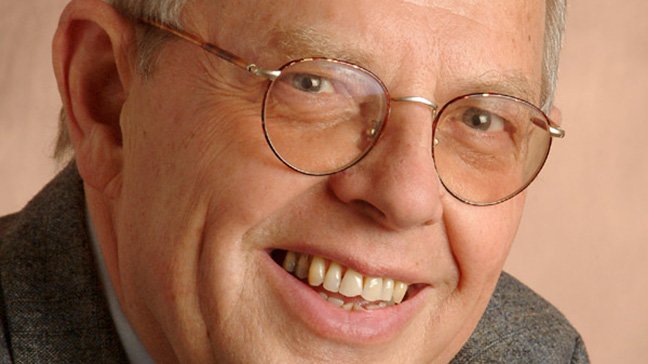 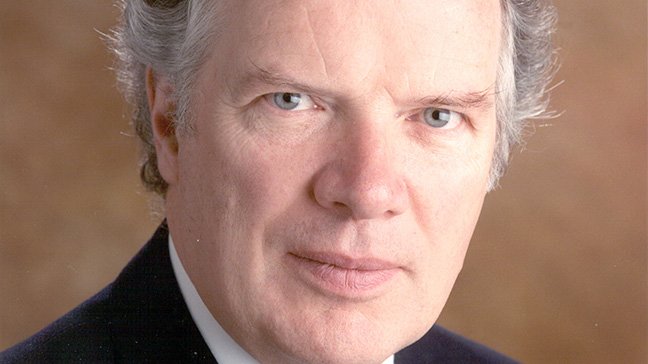 Government and Enterprise Competitivity on the International Scene 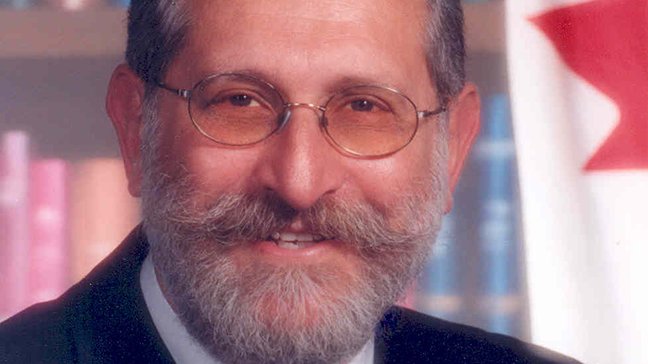 High Commissioner of Canada to the United Kingdom

The United Kingdom and Canada: A Profitable Partnership 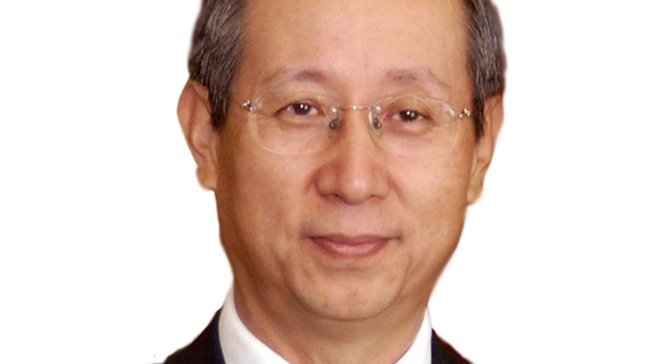 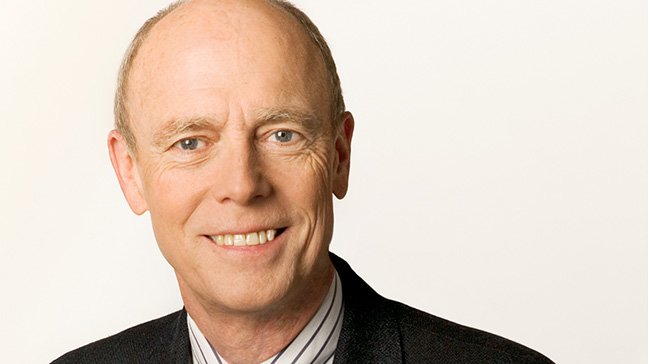 President and CEO of ALCAN

Sustainable Business: The Need for New Business Models in a Changing World 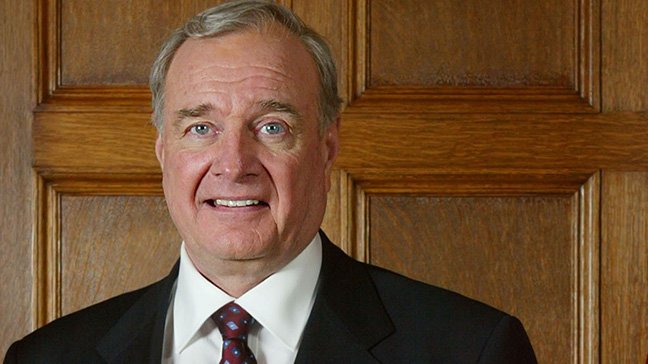 Canada and International Cooperation : Taking up the Challenge of Development 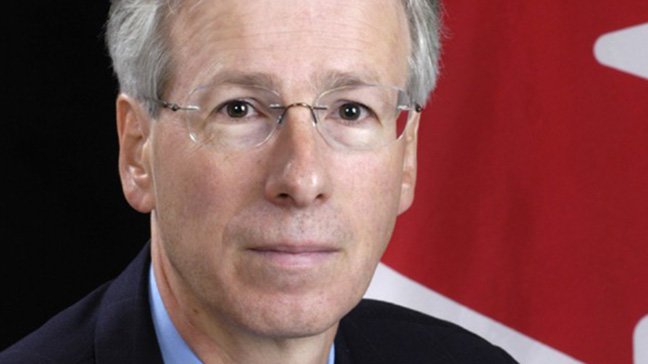 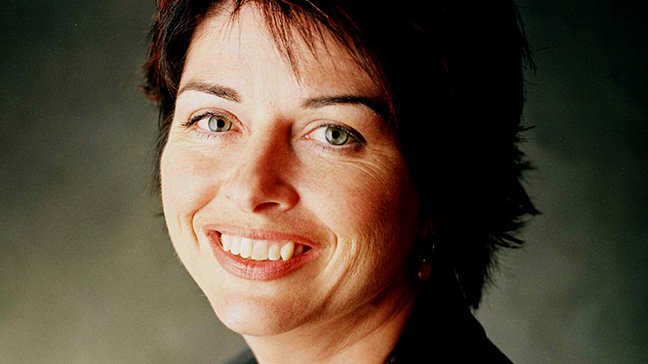 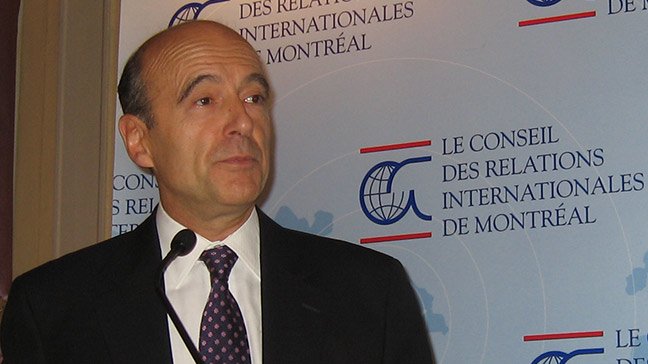 Ex-Prime Minister of France Professor at the ÉNAP 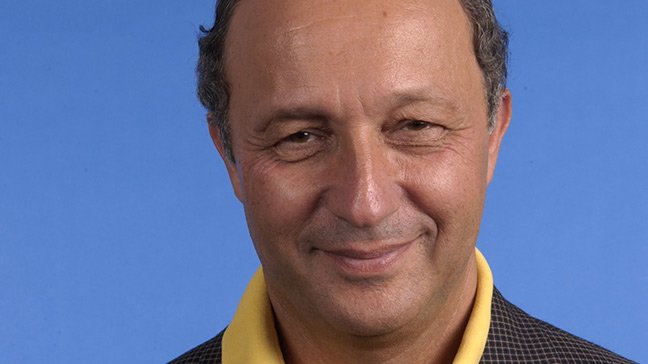 Ex-Prime Minister of France and Member of Parliament (Seine-Maritime)

Europe : What Will the Future Bring? 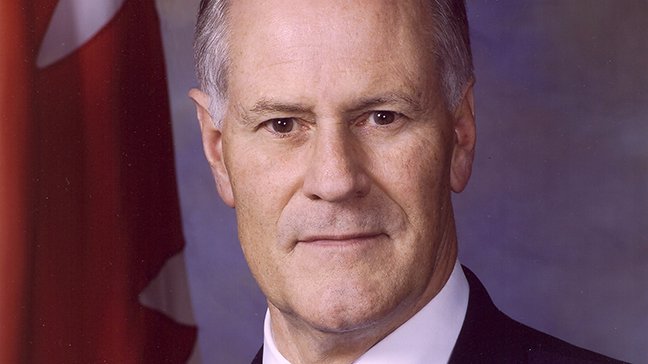 The Role of Canadian Defence in the World 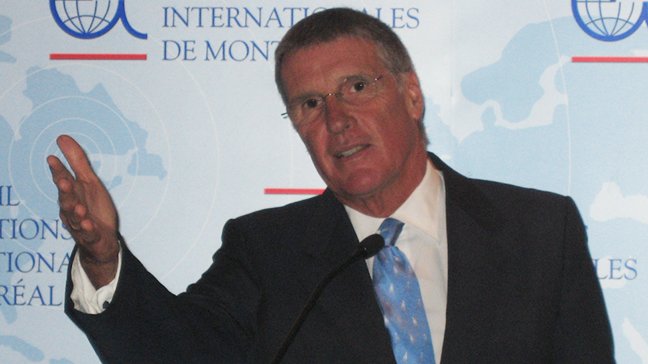 Ambassador of Canada to the European Union