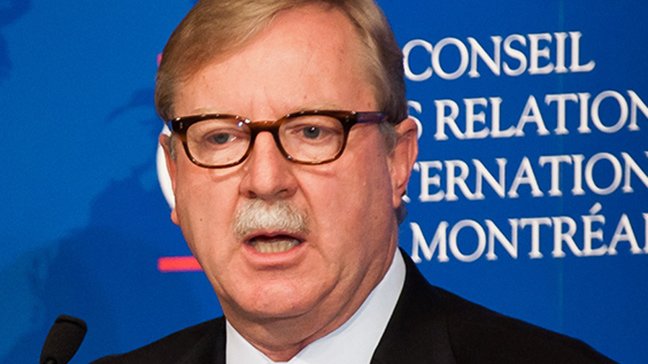 International Trends in the Paper Industry 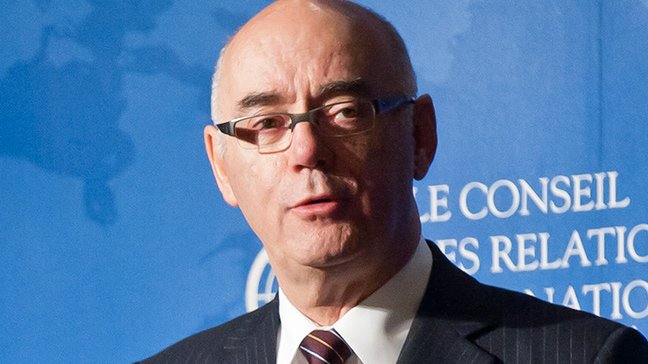 The New Investissement Québec: A Major Asset for Economic Development 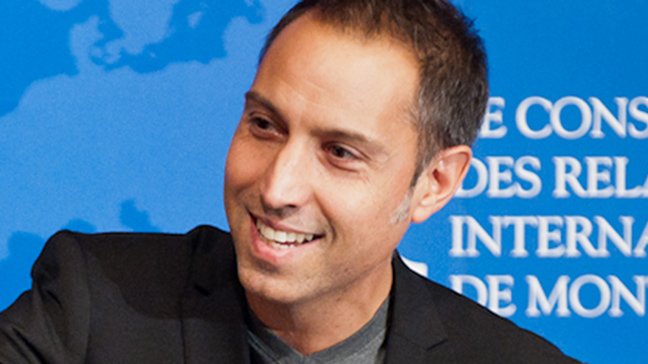 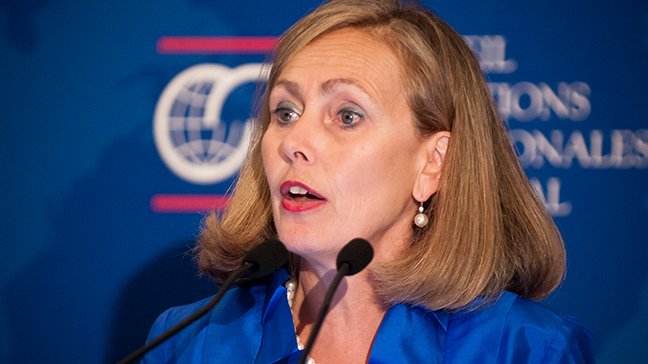 Chair of the Board, President and Chief Executive Officer, Desjardins Group 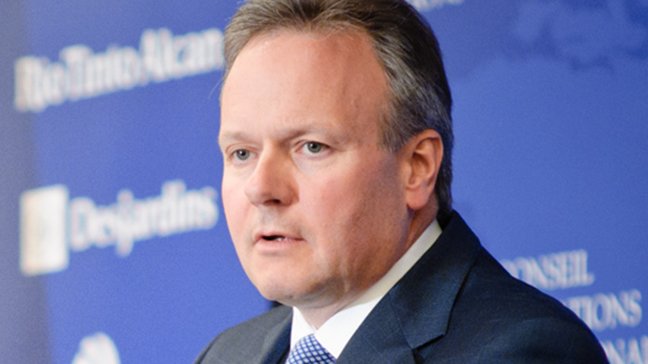 The Shifting Winds of Globalization: What next for Canadian Businesses? 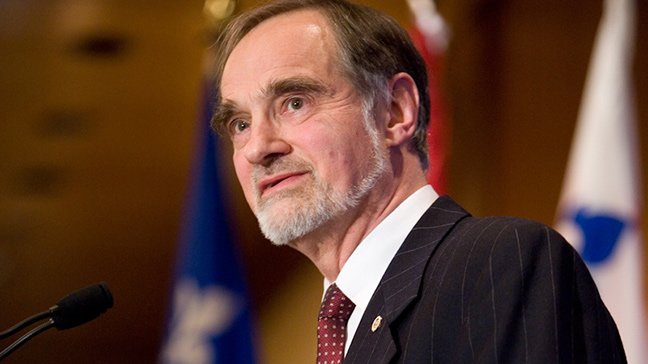 President of the Canadian Institute of Mining, Metallurgy and Petroleum (CIM)

The Global Challenges of the Mining Industry 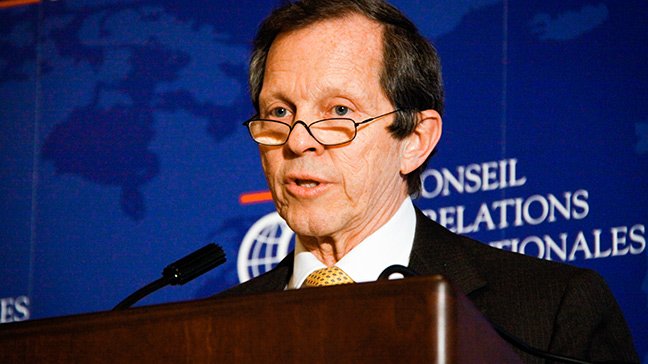 The Global Challenges of Air Transport 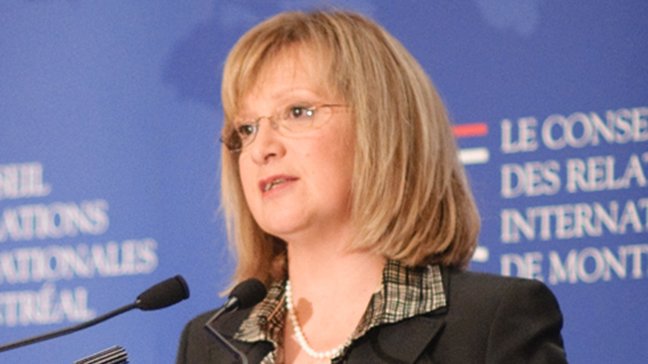 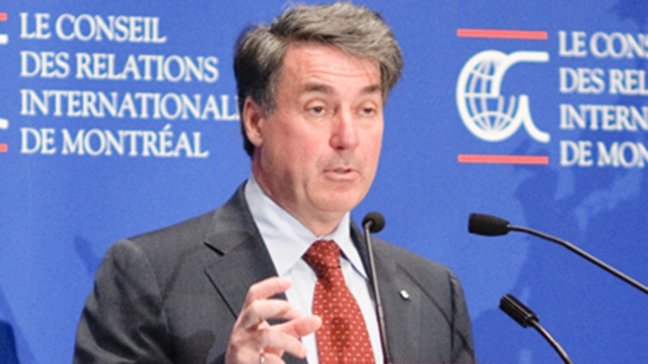 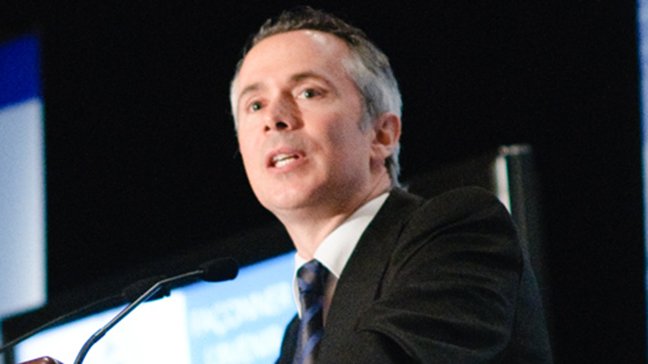 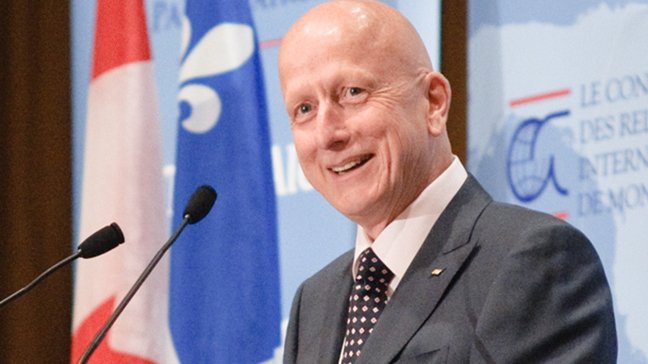 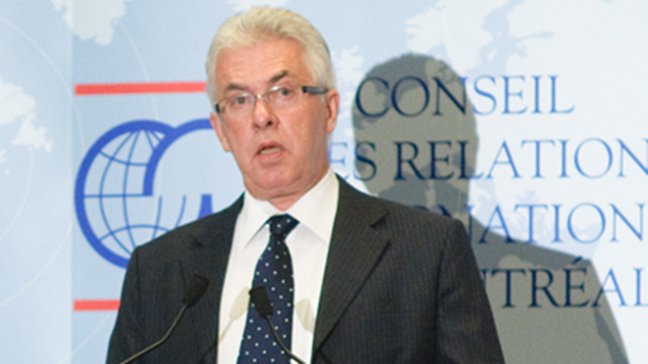 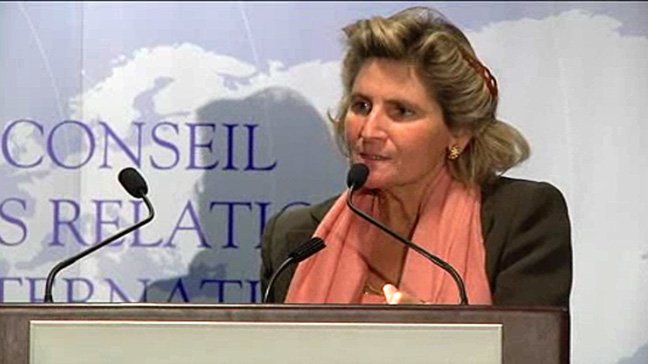 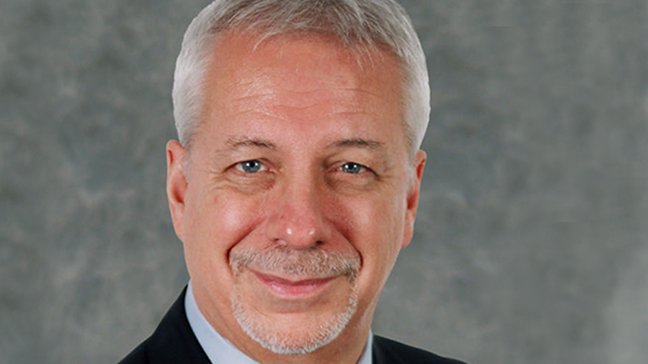 Québec Government Chief Negotiator in talks on a comprehensive economic and free trade agreement between Canada and the European Union, Legal counsel for Heenan Blaikie and former Premier of Quebec 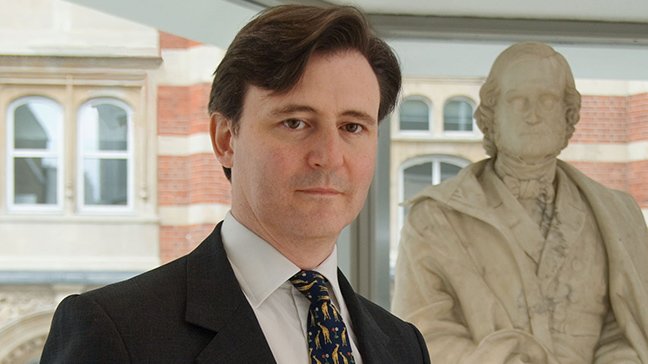 Editor in Chief, The Economist

World Economy and Geopolitics :
What have we learned from the crisis ? What Lies Ahead ? 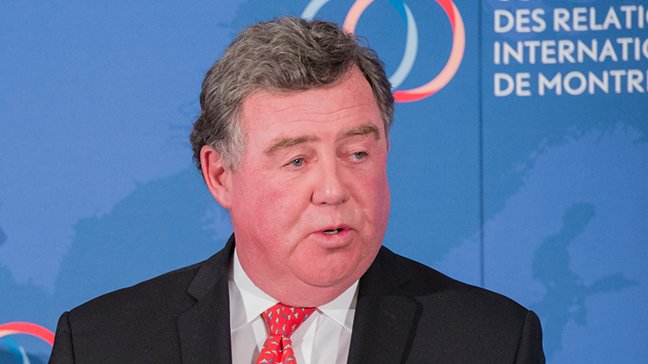 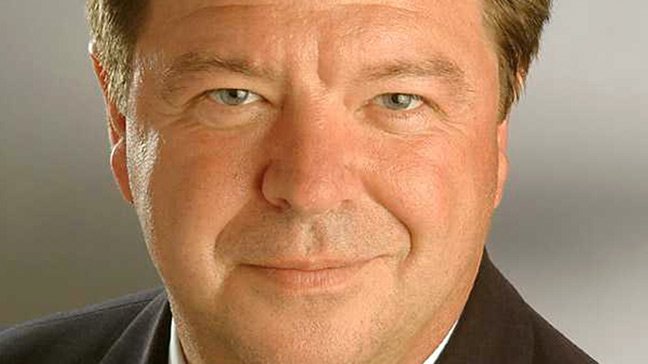 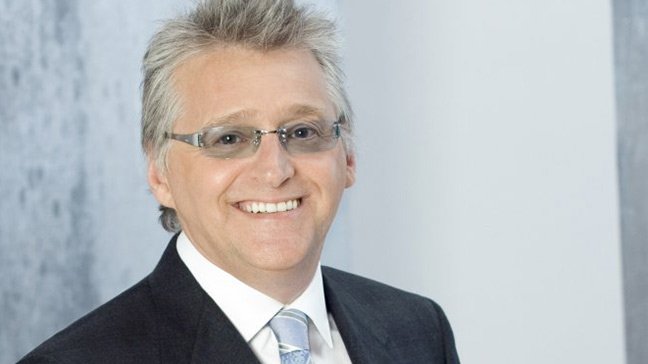 Founder, Chairman of the Board and CEO, Groupe Juste pour Rire 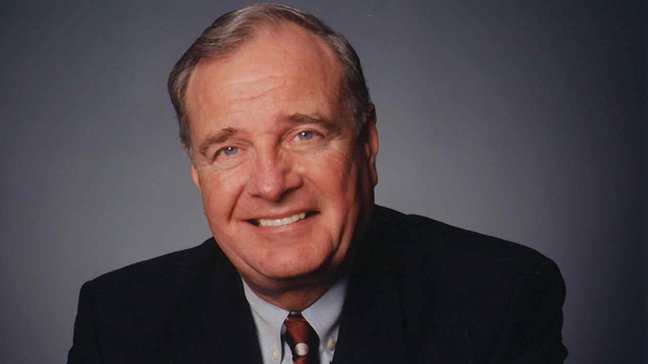 The Future of the Global Financial System 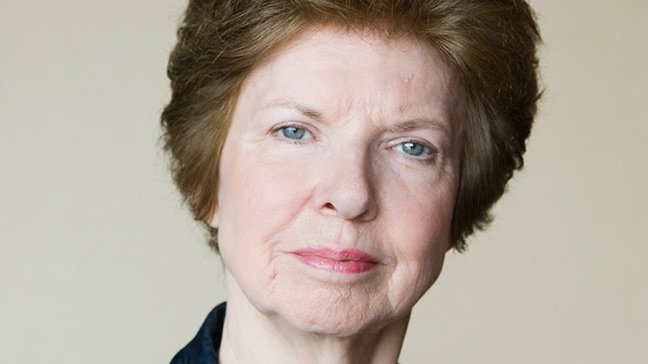 President, Transparency International and Chancellor of the University of Ottawa

Transparency and Integrity: for an Enhanced Business Governance