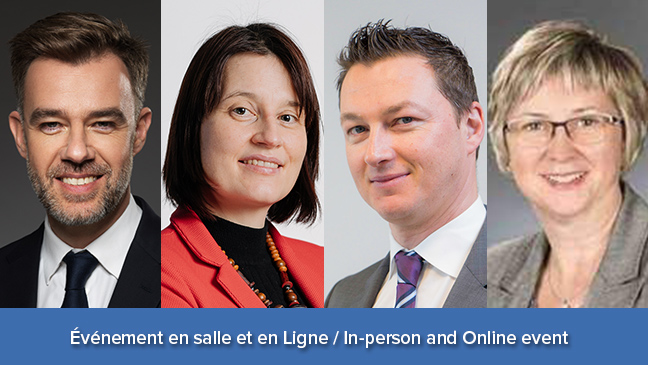 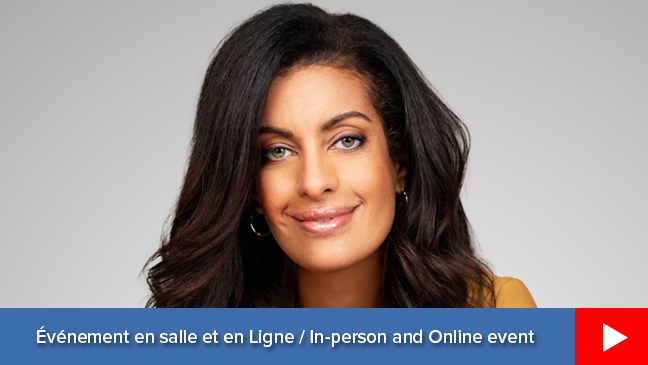 Dare to go international for Quebec 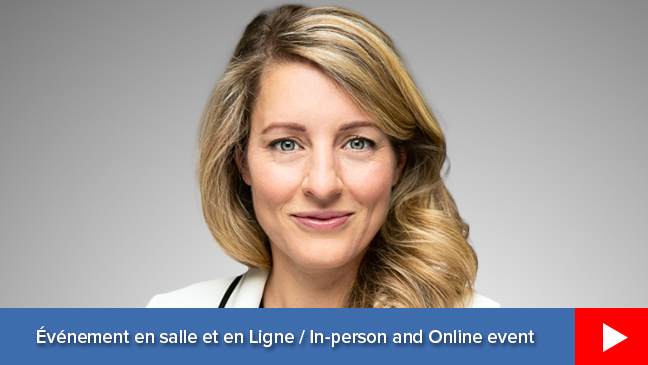 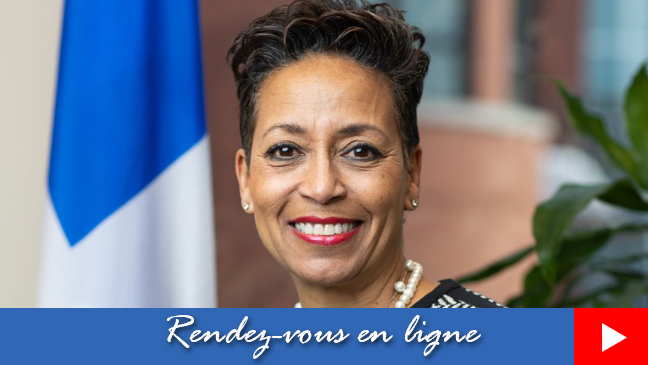 The impetus given by the new International Vision: Quebec on the move! 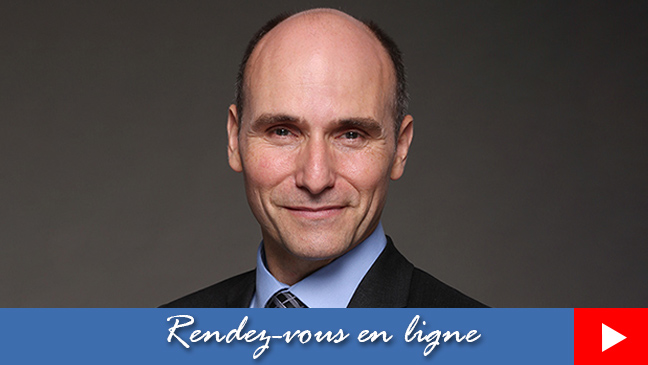 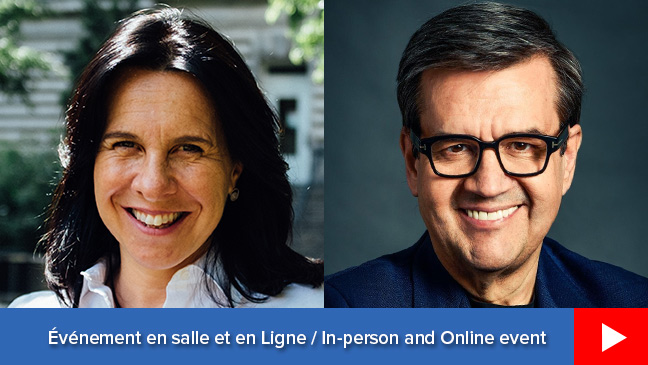 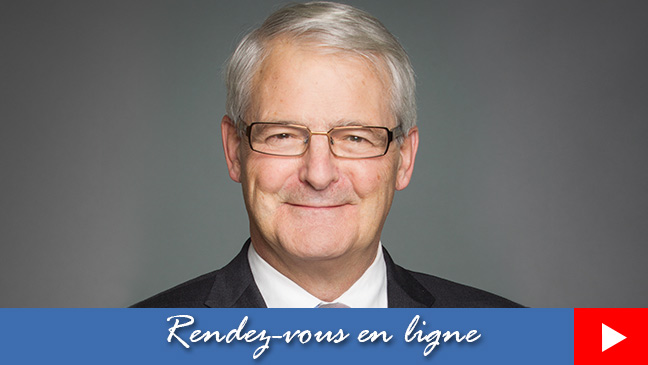 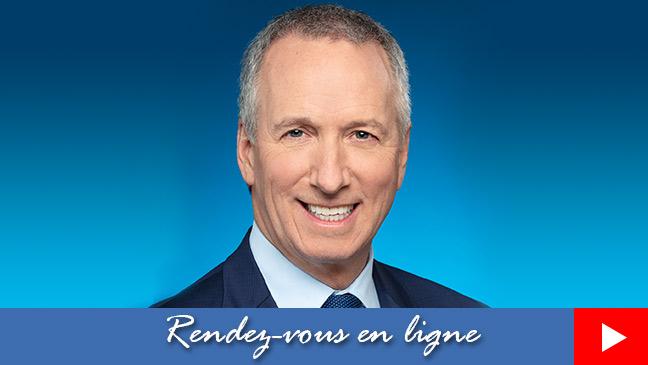 Working towards a sustainable, innovative and prosperous agricultural sector 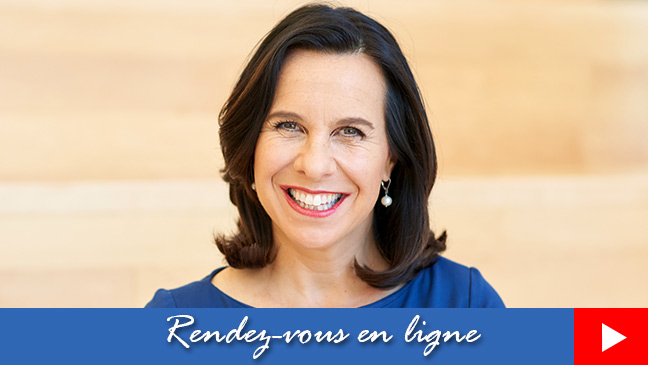 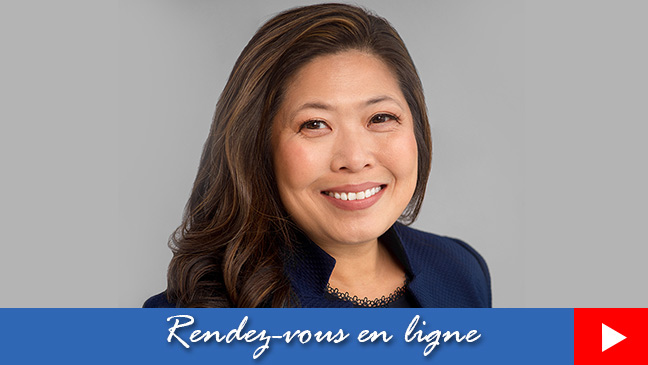 The Value of International Trade for Economic Recovery 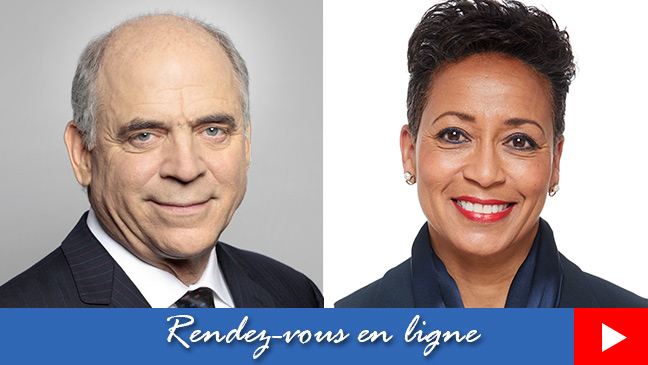 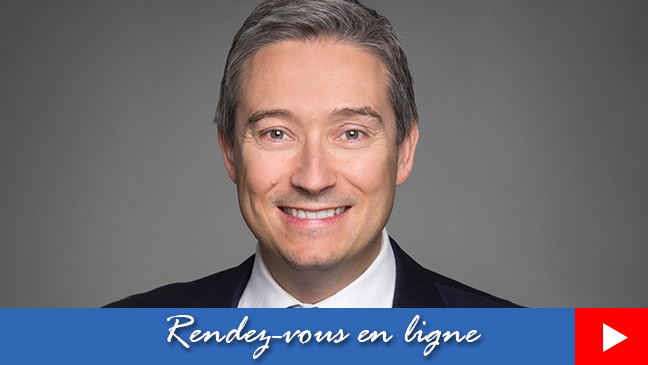 Canada’s Diplomacy in the Era of COVID-19 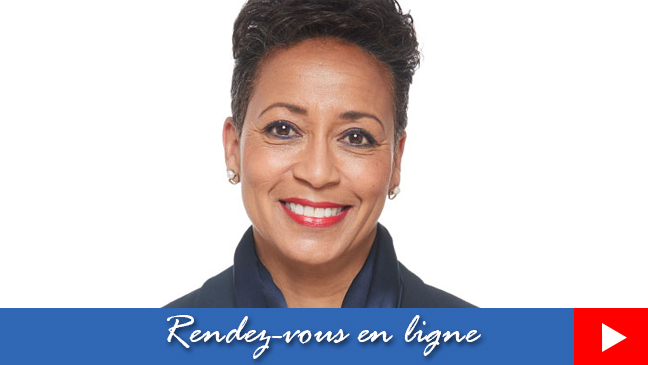 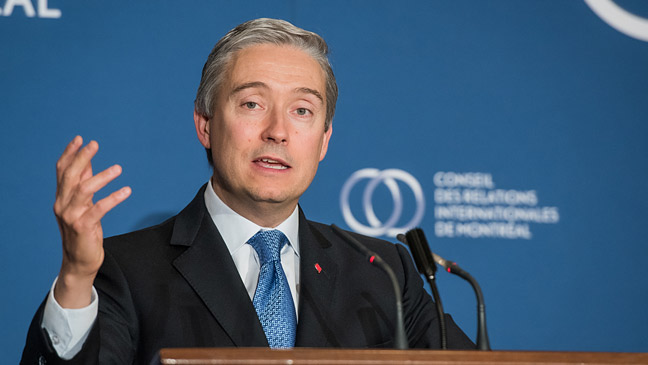 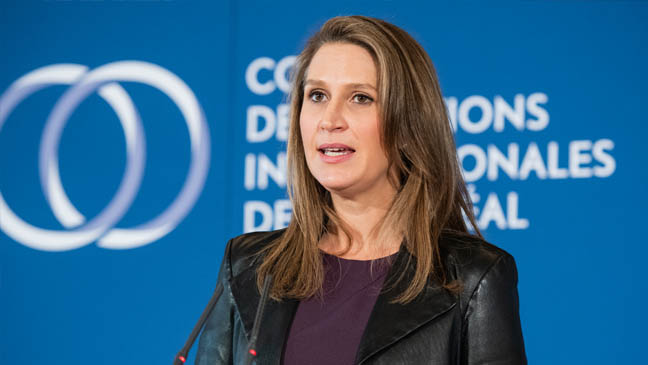 For a Strong Economic Francophonie 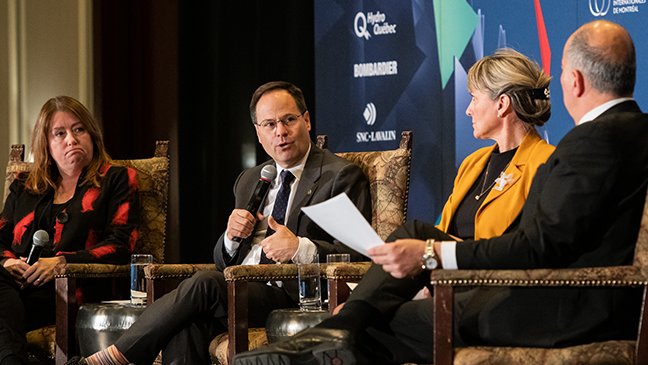 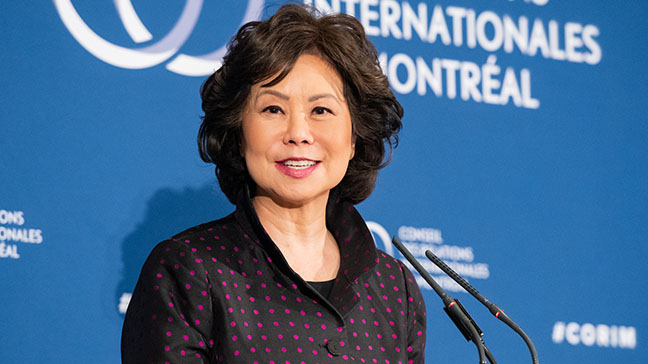 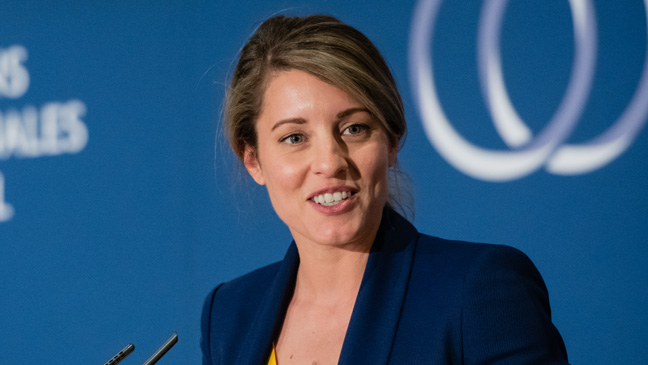 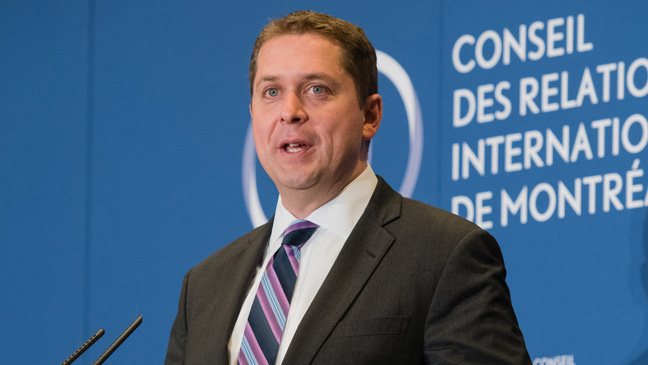 A stronger Canada in a Turbulent World 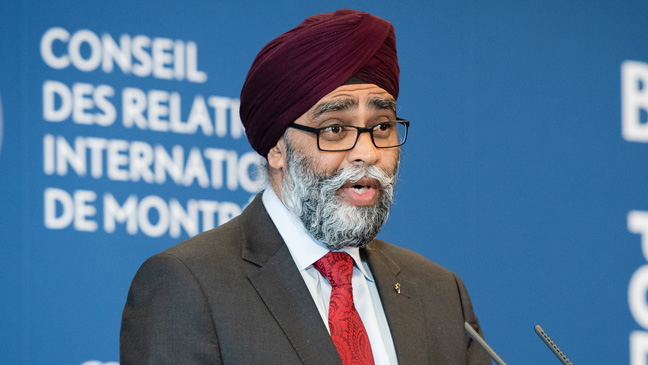