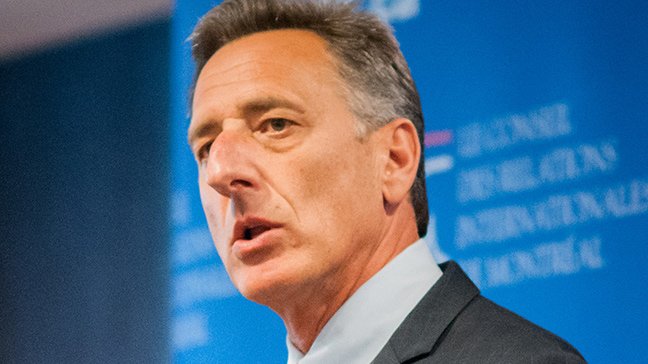 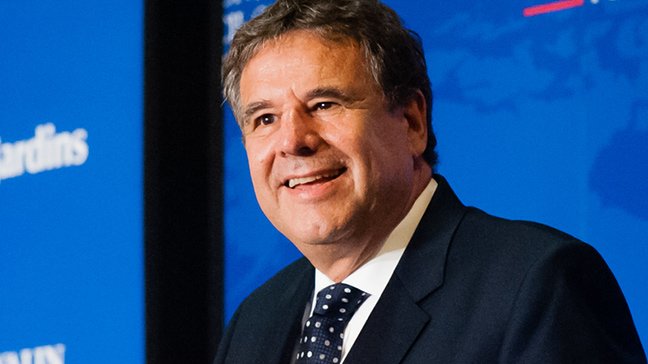 Realizing the Full Benefits of Health Research: Where does Canada stand? 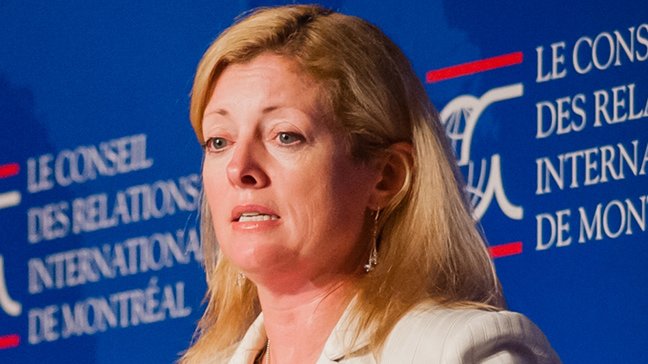 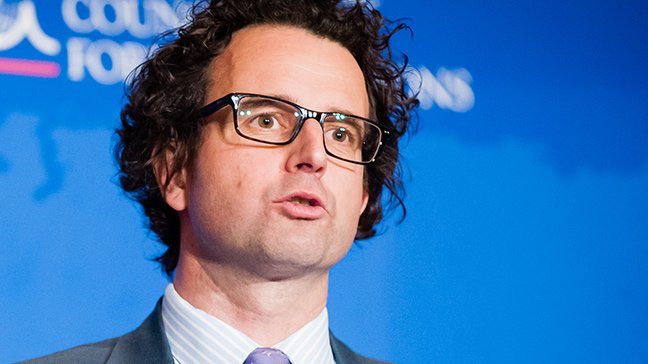 Committing Businesses to a Sustainable Future 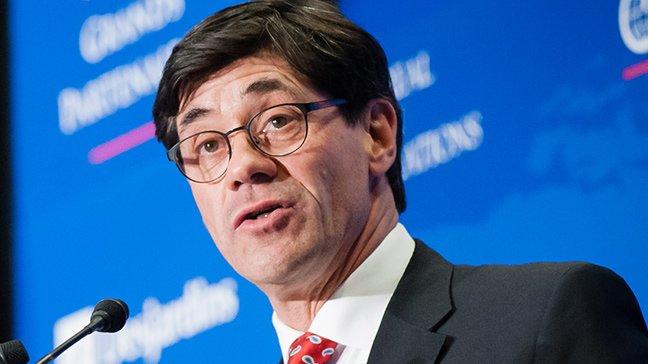 The Aftermath of Maple 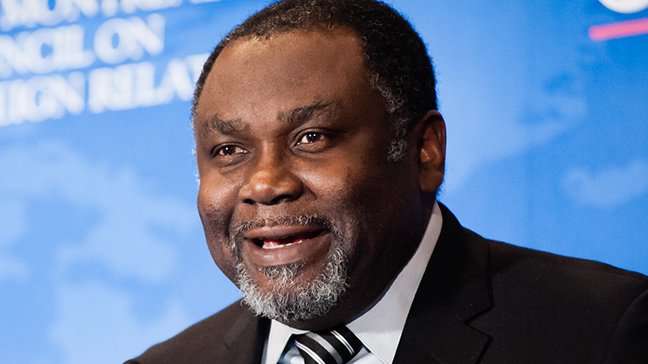 Quebec Minister of Culture and Communications 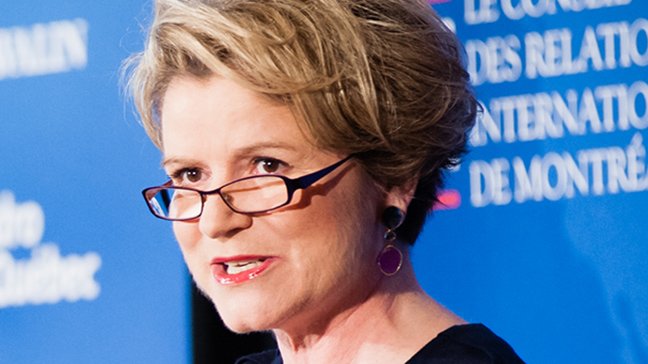 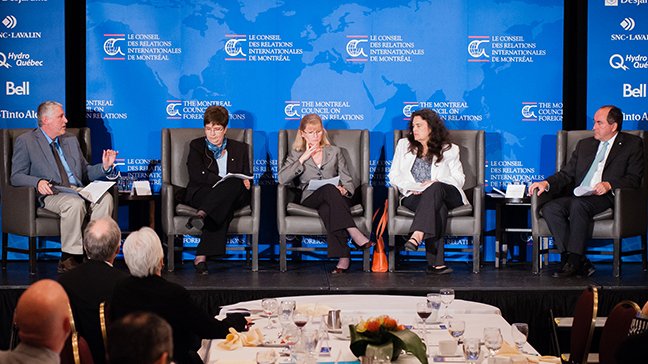 What Future for Foreign Aid? 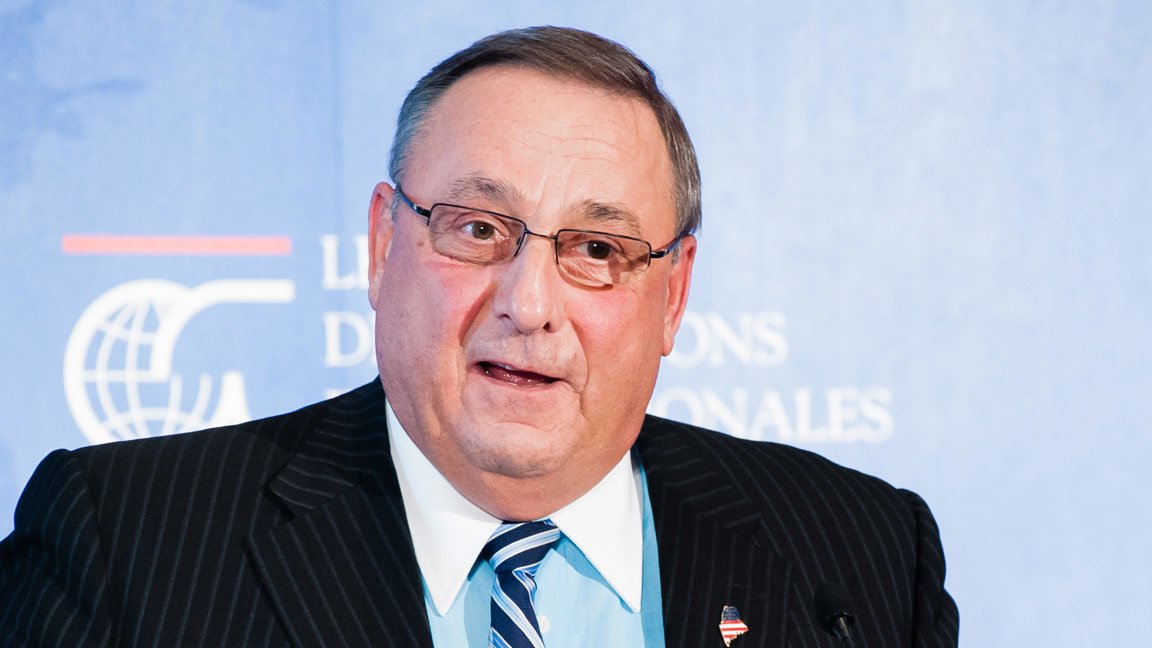 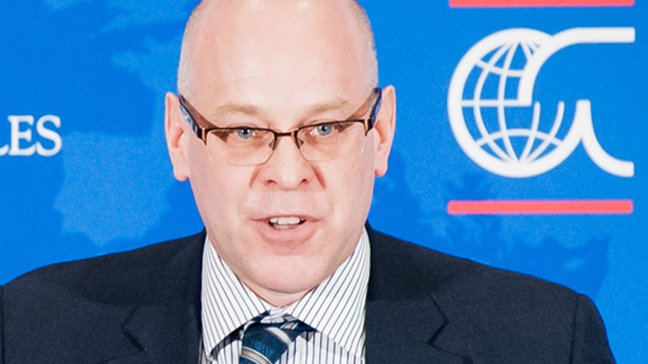 Canada as a Global Mining Powerhouse 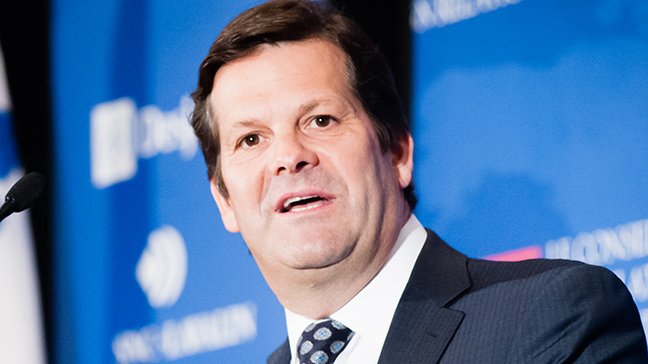 The Evolution of Mobility... We Have to Forge Ahead 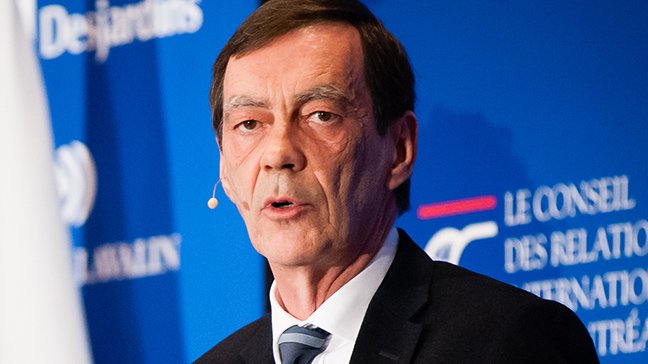 Envisioning the Internationalization of Universities Differently 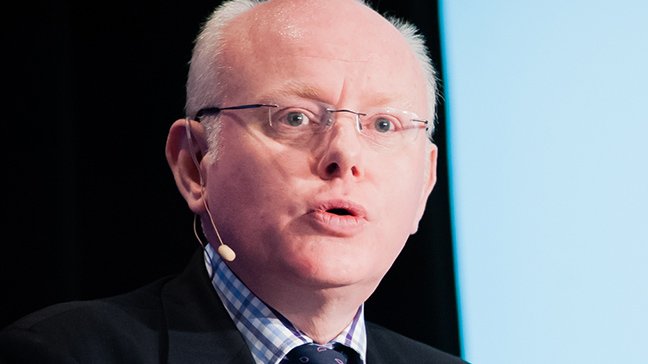 The Competitiveness of the World’s Leading Financial Centres 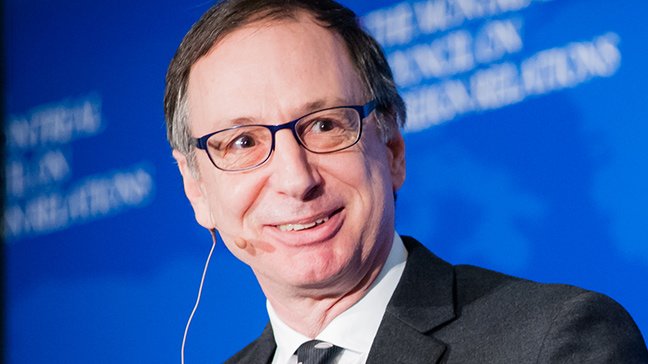 STM: From Best in North America to Best in the World... Why not? 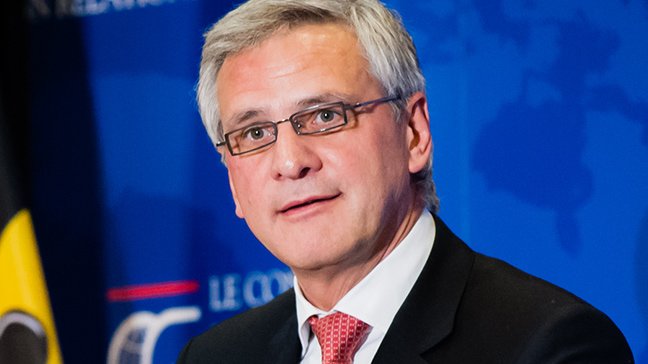 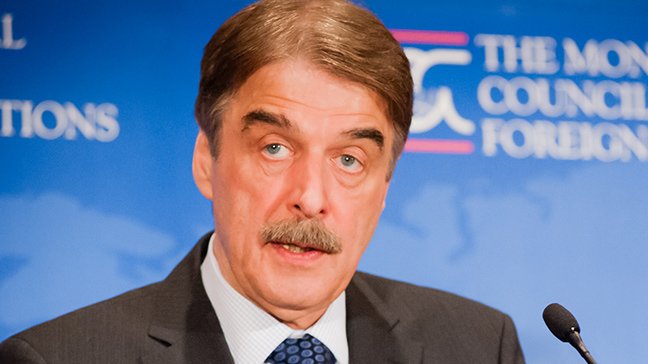 Germany: Strategic Partner at the Heart of the European Union 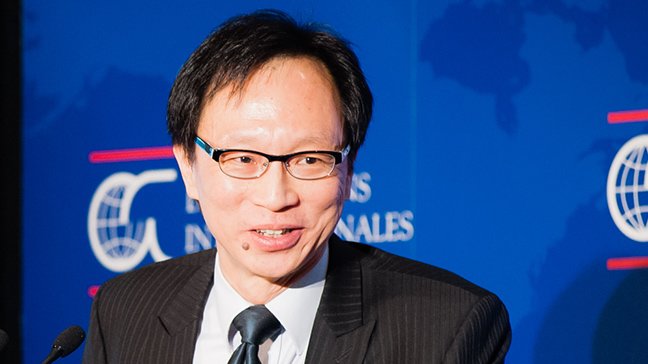 Responding to the Rise of Asia : Challenges for Quebec and Canada 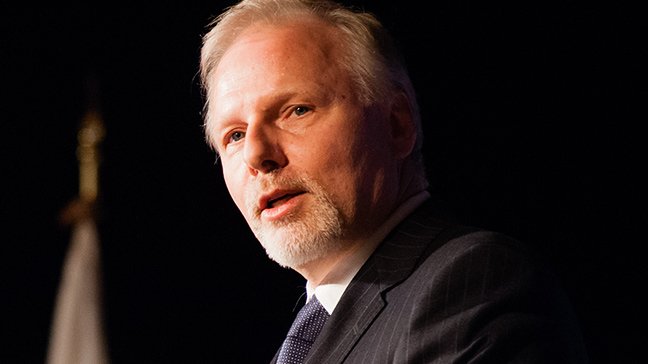 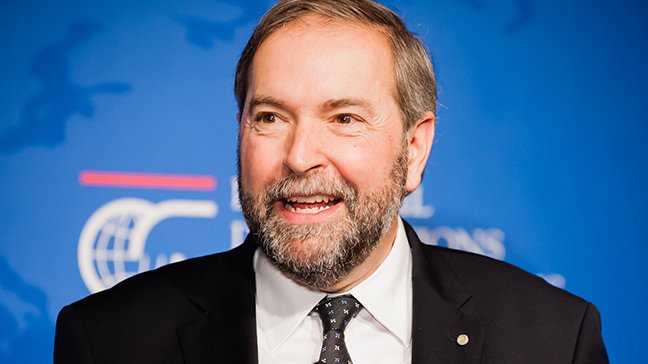 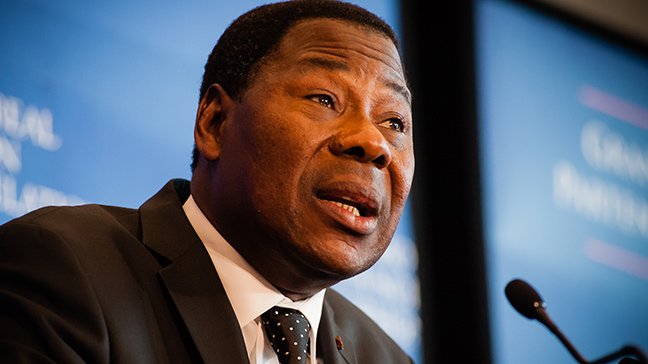 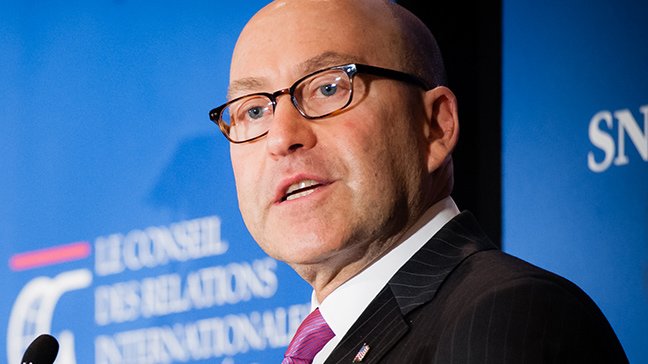 USA-Canada Relations and the Aftermath of the American Elections