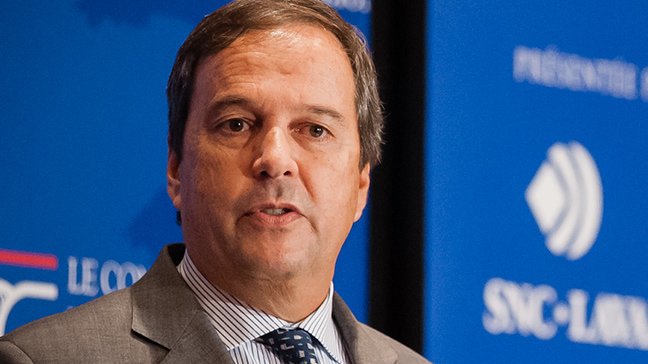 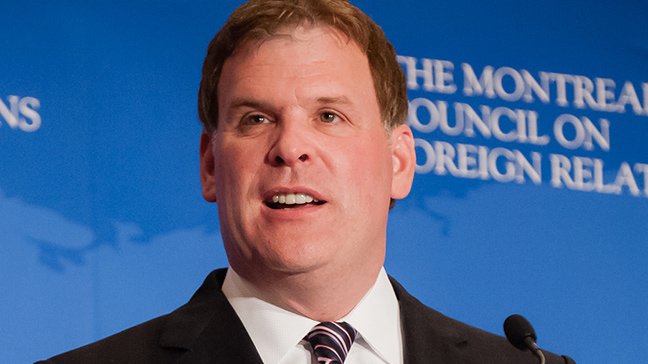 Standing Up for Canadian Values in a Changing World 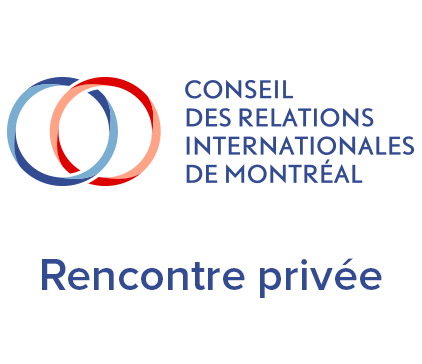 The Republic of Macedonia - Your Business and Investment Destination in Europe 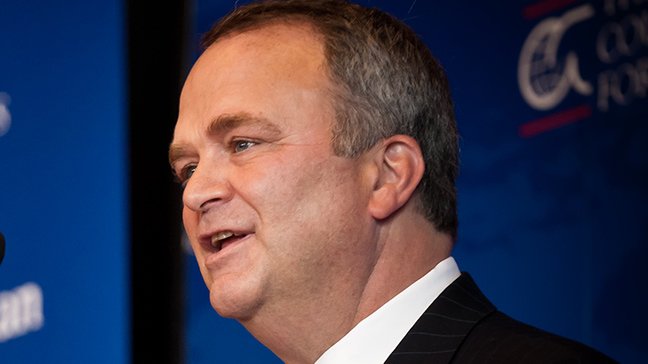 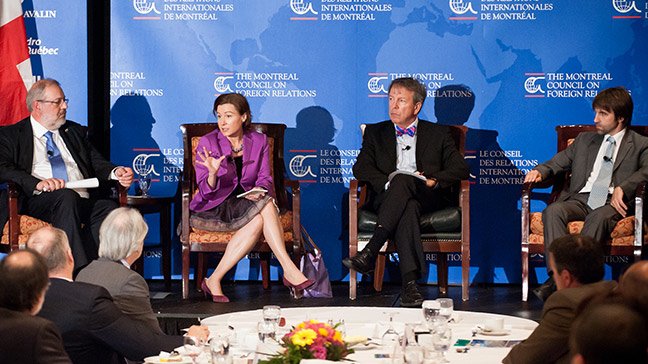 How to Speed Up the Green Economy Development? 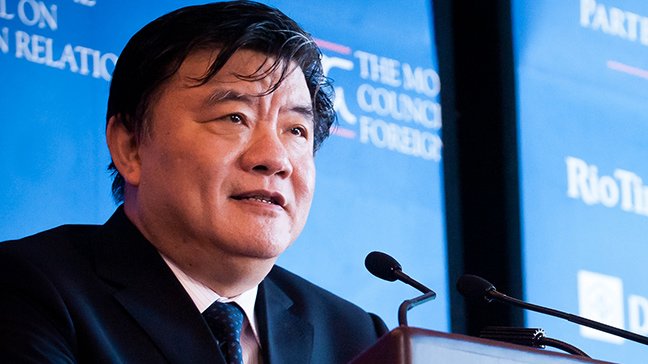 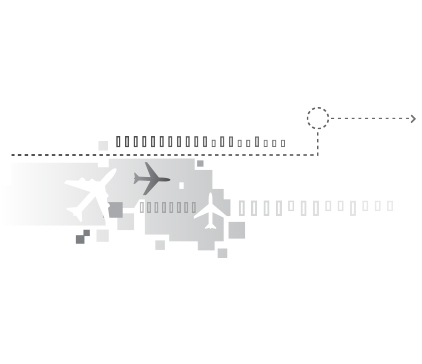 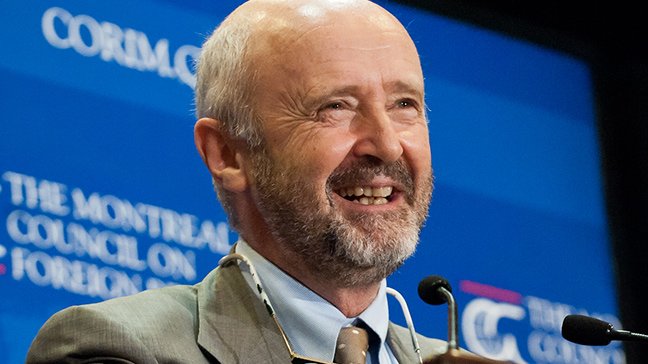 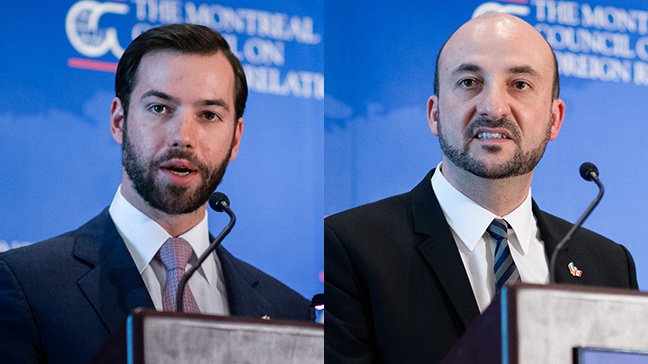 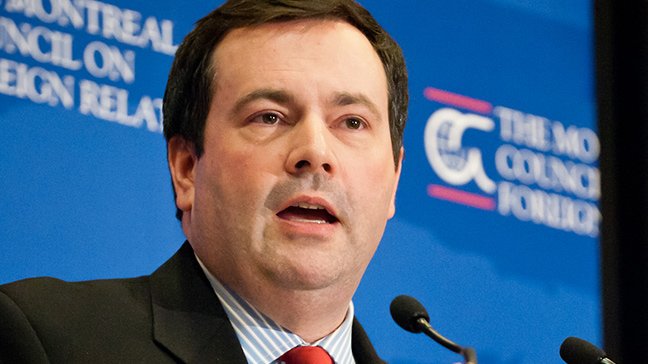 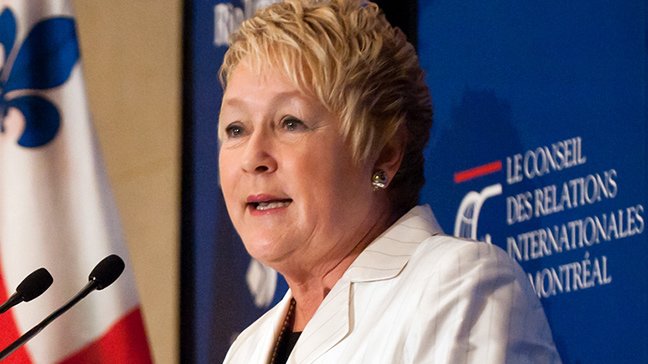 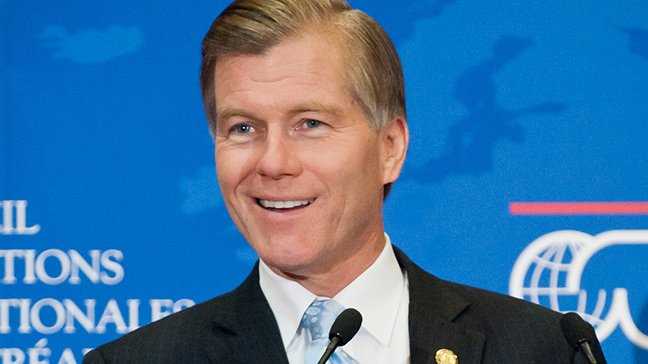 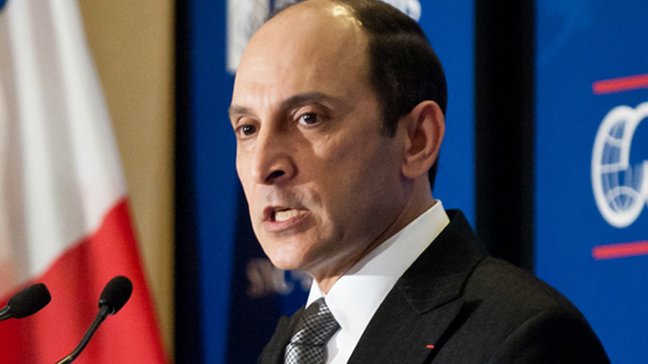 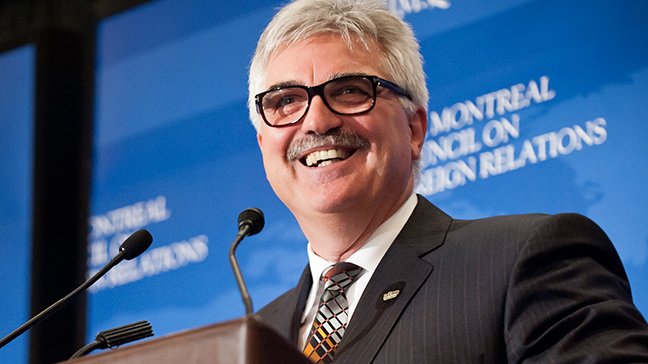 The Role of the Cooperative Business Model in the Global Economy 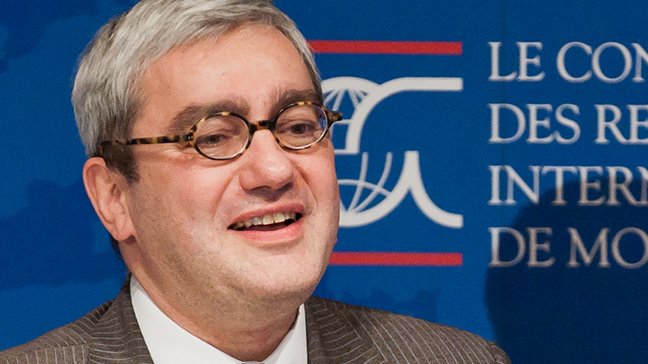 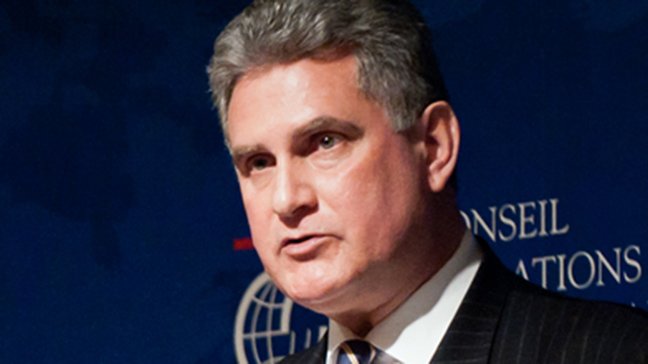 The UK and Canada: A Partnership for the 21st Century

How to Address Aviation Industry Challenges 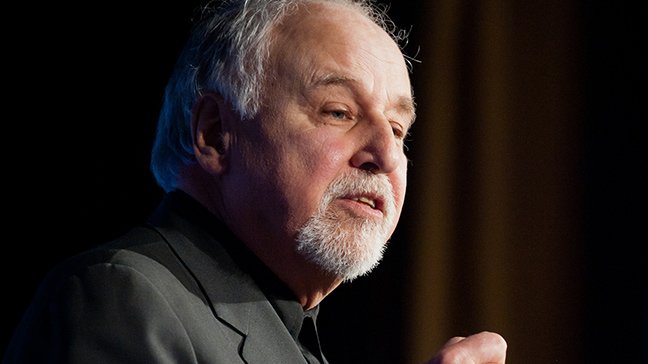 Promoting Quebec Culture around the World 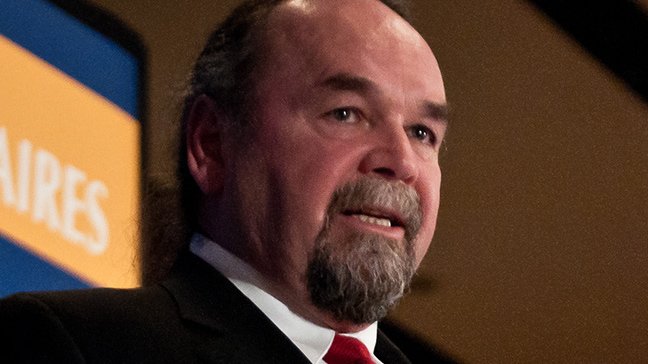 The Global Challenges for the Canadian mineral exploration industry 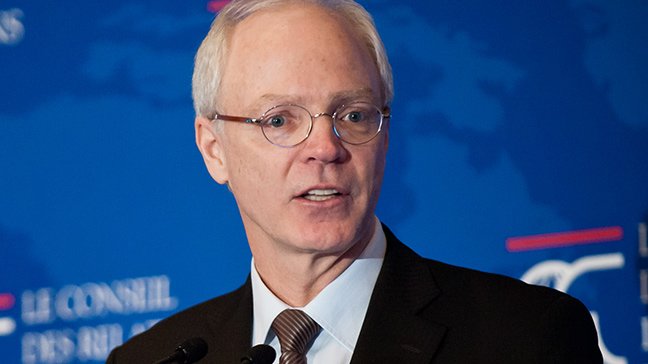 Foreign Investment and Attractiveness: Is the Greater Montreal able to compete? 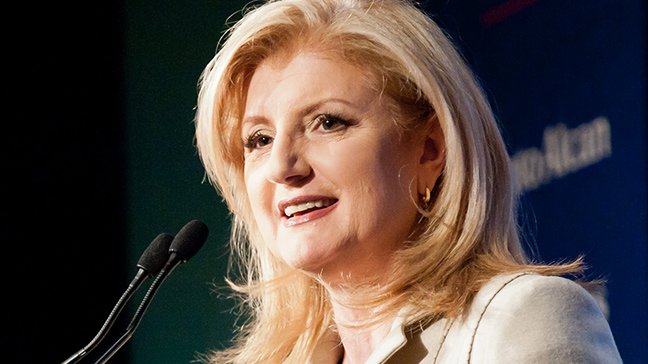 How Social Media are Transforming the World